It’s rather been a while, hasn’t it? The Curiosity Shoppe stood rather solemn and totemic for the past month or so, seemingly abandoned with the windows all boarded up and nasty graffiti adorning the walls. Those who ventured inside watched themselves crawling out as they crawled in. The decrepitude of the place, owing to the shopkeeper being held hostage by other altogether less florid pursuits over the past month, led to many a whispered rumour that the Shoppe was closed – or even that it had begun to resemble Constance Nebbercracker from ‘Monster House’. Yet, what self respecting merchant can stay shut over Christmas? The Curiosity Shoppe has been restocked with dolly mixtures and a brand new shiny bell which cheerily chimes ‘ting’. 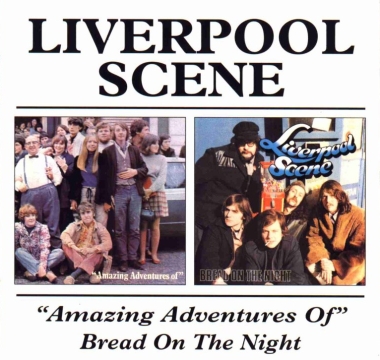 Love should never be a secret. In accordance to this doctrine I take great care to make my high esteem for the talented Liverpool Scene blatantly known. Poems from their debut LP have been stalwarts of the Moonlight Ride playlists since their inception. Their second effort, ‘Amazing Adventures of the Liverpool Scene’, is a wonderfully eccentric and eclectic cycle of folk, blues, psychedelia and poetry where the sum is arguably greater than the components. ‘Son, Son’, released as a rare single around the time of the LP, is a surprisingly heavy psych workout which hints at the cosmic direction the group would take in early 1969 with the gloriously far-out ‘We’ll All Be Spacemen Before We Die’. ‘Gliders and Parks’, a breezy acoustic lament detailing a drunken date with an old flame, is one of the real highlights with it’s understated poignany and imagery that straddles the mundane and the phantasmogoric. Hop aboard this Tramcar to Frankenstein if you’re able and pay a visit to Percy Parslow’s Hamster Farm.

There’s a melancholic attribute to ‘Wasn’t It You’ by the Action. The track itself is upbeat and perky enough in spite of it’s ‘nothing really matters’ lyrics, but in the context of it’s late ’68 release it sounds like a mod era antiquity and perhaps stands as one of the bookends to the prime ‘Swinging London’ era. What a shame the Action never struck the goldmine they deserved to. Whereas their mod contemporaries such as the Pretty Things and the Small Faces lept almost seamlessly into the flower power era, it feels as though the Action were unfairly left behind and relegated to an understandably rabid cult following. 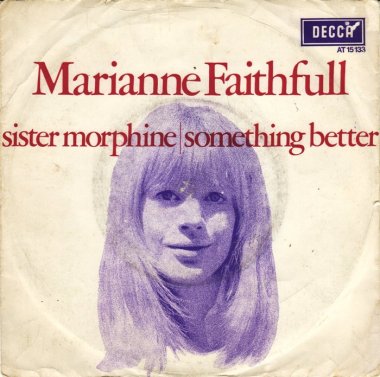 Much has been written of the Who’s performance at the Rolling Stones’ ‘Rock and Roll Circus’, but what of Marianne Faithfull? Her rendition of ‘Something Better’ really impressed me when I first heard it, her waifish warbling delivery blowing dandelion seeds into my peripheral vision whilst the Beefheart-esque blues slide guitar accompaniment meanders alongside like a tributary. It is absurd to live in a cage, you know there’s got to be something better.

One of my new favourite British psych tracks comes courtesy of the Lomax Alliance with their 1967 single ‘The Golden Lion’. It evokes the place and time of it’s recording just as well as similar better known efforts by the 23rd Turnoff and the like, with a hazy tone which reminded me of the lysergic drone of the Troggs’ ‘Night of the Long Grass’. Admittedly, I’d never have encountered the Lomax Alliance were it not for the excellent compilation ‘Real Life Permanent Dreams: A Cornucopia of British Psychedelia 1965-1970′. Perhaps moreso than most compilations of material from the era, this one relishes in the more niche elements of the scene, compiling gorgeous sounds from Ramases & Selket, Serendipity and Eire Apparent, among others. 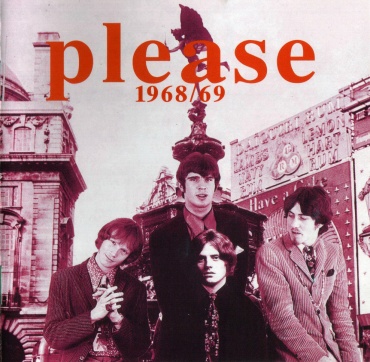 In some parallel universe, Peter Dunton is held in the same high esteem as Keith West’s Tomorrow or early Soft Machine. ‘Please 1968/69‘ compiles the acetates of the short lived T2 predecessor, Please, with a jagged lo-fi quality lending a Velvet Underground-esque feel to pieces like ‘Strange Ways’ and ‘No More White Horses’. Peter Dunton’s vocals don’t fall into the typical ecstasy of most British psychedelia, instead sounding alternatively resigned, jaded or nonplussed. Perhaps it’s not too much of a stretch to suggest that acts of the post-punk era paid some attention to Peter Dunton’s career in the Flies, Please and T2. Imbued with a similar diamond-in-the-rough feel is ‘I Found The Sun’ by the Klubs. Close your eyes and you could well believe you’re listening to a more blissed-out demo from the seminal 1966 lineup of the Misunderstood. The Klubs were supposedly legendary to behold in their live shows, with hazy anecdotes emerging of the band appearing onstage in their girlfriend’s clothes- yes, some four years before the pre-eminence of glam rock. 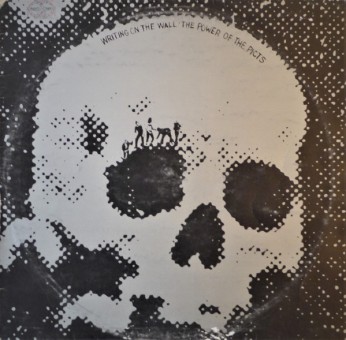 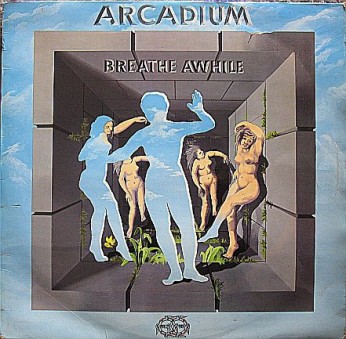 Do try to hear the debut albums by Writing on the Wall, and Arcadium. These tough psych opuses were published on the short lived Middle Earth record label and offer a glimpse into the sounds which permeated the Roundhouse in the latter days of the club’s lifespan. Writing On The Wall’s ‘Hill of Dreams’, Arcadium’s ‘Sing My Song’ and Andromeda’s ‘Go Your Way’ make for a powerful triumvirate when heard back to back and point you firmly in the direction of the Led Zeppelin heaviness of the early 70’s as the musical baton changed hands at the end of the psychedelic era.

I only recently discovered that for many in the US of A it is something of a Thanksgiving tradition for families to gather and listen together to Arlo Guthrie’s ‘Alice’s Restaurant’. That a 20 minute largely spoken word masterpiece of such proportions still has a place in the lives of so many fills my heart with hope.

In the hopefully unlikely event that laziness pins me down by the arms and legs and inhibits me from writing more before Christmas, I hope there will be much love, sharing and singing of songs old and new in your home for the duration of the feast. Maybe Krampus will try to awkwardly stuff the most recent issue of MOOF into your clog.

We’re all urban spacemen (and spacewomen) and here’s the twist: we all exist.

One thought on “Jack Hopkin’s Curiosity Shoppe, No. 10”